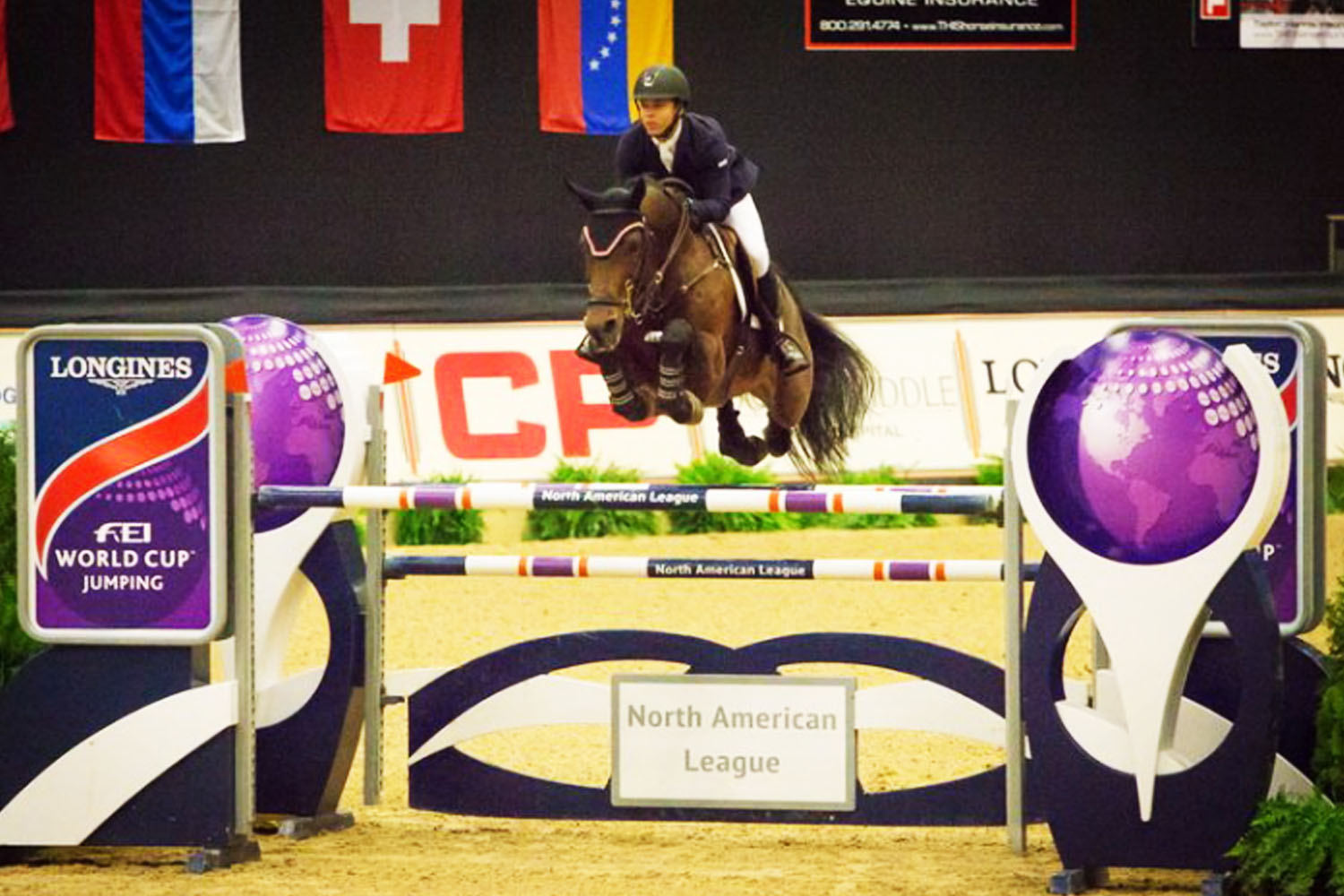 “The United States’ Kent Farrington and Voyeur used their long-term partnership to produce the fastest round in a 13-rider jump off, winning the $250,000 Longines FEI World Cup™ Jumping North American League qualifier at the CSI4* CP National Horse Show. Already with a victory in a grand prix class earlier in the week, on a different horse Willow (Guidam x Little Rock), Farrington proved his close knowledge of his two mounts could deliver the fastest clears in competitive company.

“I know those horses really well and that’s my advantage this week,” Farrington said. “I brought two really experienced, qualified horses to compete and both went great. Both are owned by the Nusz family, and I’m really grateful to have horses of that caliber.”

For the North American League qualifier, Farrington chose the 13-year-old Dutch Warmblood gelding (Tolano van’t Riethof x Goodwill) that he described as having a hot character, and which allowed Farrington to ride extremely tight turns to the jump-off design’s double combination and large oxer.

“The horse is very hot to ride,” Farrington said. “Physically, he’s very strong, and it’s taken a long time to get him rideable. And for him to add strides in an indoor ring, it’s due to his experience. It’s taken me a while to get him there.”

“I think the ring here is actually quite big so it gives course designers freedom to make what they want to build,” he continued. “I actually thought the time allowed [in the first round] was pretty generous. If it were a shorter time allowed, it could have been a different outcome.” 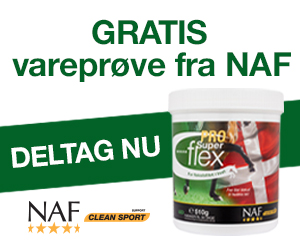 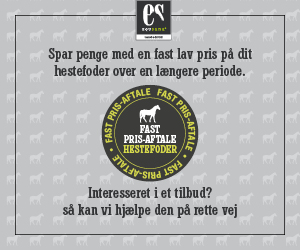 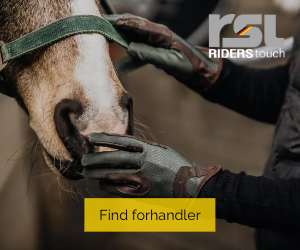